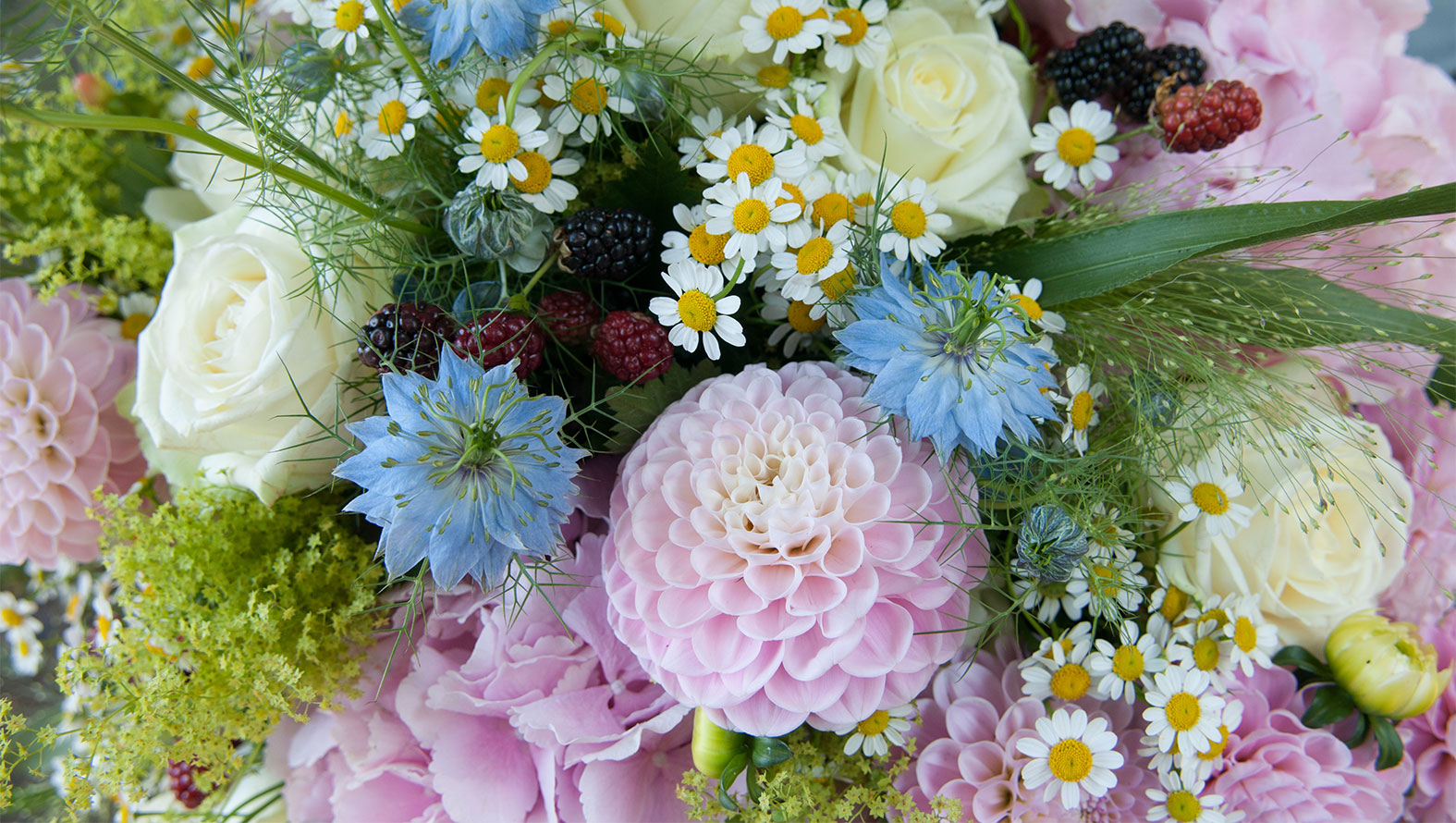 All of us have bought amaryllis either as a flower in a bouquet or as a plant to grow at home at one time or another. Truth is: None of us has ever bought an amaryllis when we did that. What we really buy are Hippeastrum or knights’ stars. The genus name of Amaryllis is reserved for its South African cousin Amaryllis belladonna, the belladonna lily. This is the story of a botanical mess.

The person responsible for the mess is Carl Linnaeus. He invented the systematic by which we classify all plants today. He didn’t know everything, and never pretended to do so, which led to some mistakes and inconsistencies in his system at the time he published it. This doesn’t make his system a bad one; it just shows there are limits to systematic, too. One of the more enduring mistakes perpetuated is the name amaryllis being used for Hippeastrum; to make things worse, Hippeastrum is a mistake, too.

Linnaeus, based on the knowledge available at the time, put the South African belladonna lily and the similar but different South American Hippeastrum under the same genus of Amaryllis. This happened somewhere in the 18th century. With the publications of Linnaeus and his contemporaries, botany became a major hobby; some might call it a science. By the beginning of the 19th century, there were many botanists all over the world collecting data and reassessing earlier findings.

One of them was William Herbert. He was vicar in Spofforth in the West Riding of Yorkshire at the time. He found that the belladonna lily and the Hippeastrum were two very distinct plants in a large family (Amaryllidaceae) that should be separated into two distinct genera. In 1818, he named the South American genus he created provisionally Leopoldia after Prince Leopold of Saxe-Coburg-Saalfeld (later King Leopold of the Belgians). This might be an odd choice for an Englishman, but he probably remembered Leopold as the well liked husband of Princess Charlotte of Wales who died in childbed in 1817.

In 1821, Herbert published his findings under the new genus name of Hippeastrum overlooking that his earlier choice of Leopoldia had already been validated. He was not the only one overlooking that, and Hippeastrum was validated, too; it came into general use and Leopoldia gathered dust and was forgotten. In 1845, Filippo Parlatore used the name Leopoldia for a genus of hyacinth distantly related to the muscari.

When the oversight came to light in the 20th century, decisions had to be made. Despite the traditional usage with botanists that the first name is the correct one, they decided this time to ditch the validated name of Leopoldia for the Hippeastrum and retain it for the hyacinth, rather than botch the situation even further. Since 1970, Hippeastrum is therefore the correct name for the flower you usually buy as amaryllis. In that sense, amaryllis has become a common name. If you want to distinguish between the two plants in writing, call the Hippeastrum amaryllis and the belladonna lily Amaryllis.