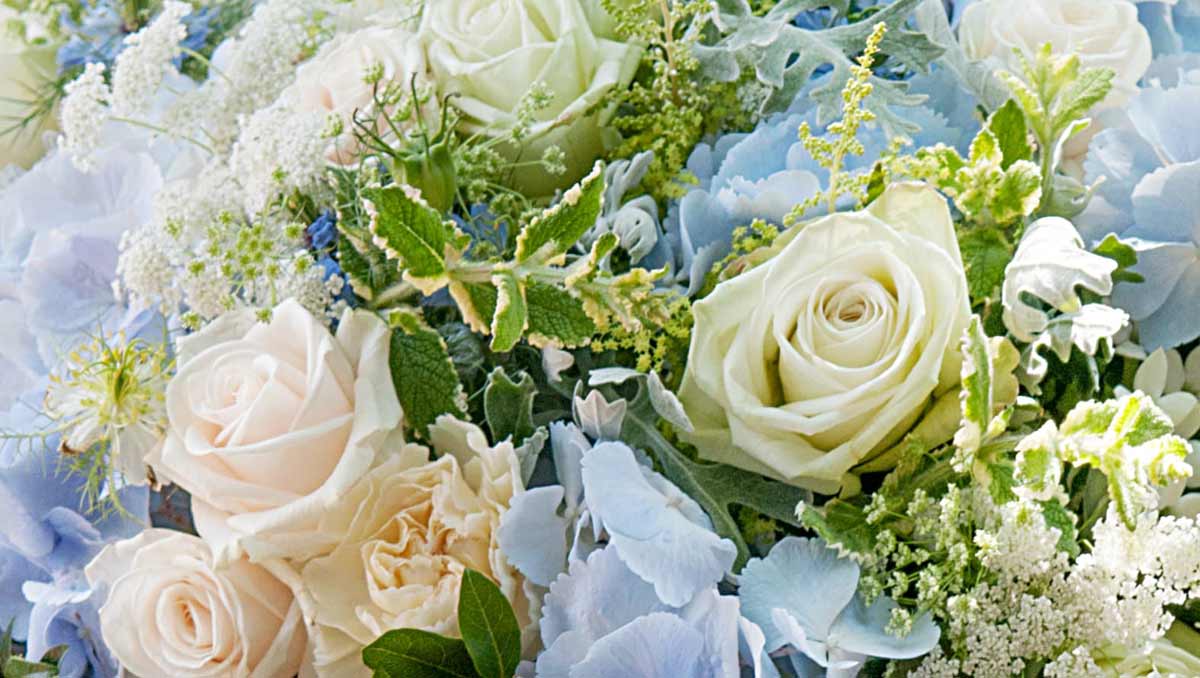 The West End of London is famous throughout the world and is a destination that draws people in from everywhere. Surely there are few places on this planet that will have so many different nationalities in one place. Speaking of the UK or just even London, people will look to the West End for their big night out. If someone is having a big party or celebration or any kind of special event, the West end could well be the first choice destination. Whether it be to go to the Theatre, dancing, ice skating, bowling, the movies, just eating or drinking or even simply walking the streets to soak in the unique and amazing atmosphere, the West end must rival any location for variety, quality of entertainment and establishments for any taste. The West End is a location in which no-one can ever be bored whether you are extremely wealthy and attend only the most exclusive of establishments, or even if you were virtually penniless and wanted to take in a free museum or art gallery. There is no excuse in London’s west end for boredom and this is the excitement and the driving force of London to be the great and exciting, vibrant and attractive Capital that it is and that makes all of us so proud and lucky to be able to appreciate it.

In order to attract such a diverse amount of people, the West End is literally packed with a simply amazing array of shops and restaurants to cater for every taste. Famous chefs such as Gordon Ramsey, Jamie Oliver and Michel Roux with his unbelievable good Le Gavroche with its well deserved 2 Michelin Stars, but also many other top restaurants that are packed and available only with advanced bookings. In fact, Le Gavroche made the Guinness Book Of Records in 1997 for serving up the most expensive meal for 3 people which was almost £20,000. Admittedly that would have included some very fine wines and brandy! There cannot be many cultures or national cuisines that are not catered for and it would be impossible to even try and sample every style of food.

The West End is not formally boundaried, but describes an area of Central London which includes largely the post code of W1 as well as some others such as WC1 and WC2. Areas such as Bayswater, Knightsbridge, Chelsea, Belgravia, Notting Hill, Holland Park are usually regarded in their own rights and would not be considered to be part of London’s West End.

Since the Mayor of London has introduce a Congestion Charge Zone, some people have taken this boundary to adopt as their understanding of the West End. For us at Flower Station, we consider the area to include areas such as Oxford Street with Park Lane and Marble Arch being to its far West. To the East and South, we look to Covent Garden and Piccadilly and in particular suggest Piccadilly Circus is the most iconic visual representation with its big billboards lit up similarly to ‘Time Square’ in Manhattan.

For a location defined by a single term, the ‘West End’ is served by a huge amount of London Underground stations. Even with its most limited boundary definition, this can include Marble Arch Underground Station, Oxford Circus, Piccadilly, Bond Street, Covent Garden, Baker Street, Leicester Square, Green Park, Hyde Park Corner and Charring Cross Underground station. That is a lot of routes in to enjoy the West end, but we would suggest arriving or departing from Baker Street Underground Station as this is the closest one to our Flower Station drive through by Regent’s Park and you should not leave London’s West end without the very best that it has to offer, namely a beautiful hand tied bouquet from our unique florist shop.

In particular, the West End is seen to be the home of theatre and the exceptional period we are experiencing of creative, artistic geniuses who for decades have put on best selling and longest running shows that draw people from all parts of the world.

The first shop Flower Station ever opened is based in Park Road, London NW1 which is literally moments from Baker Street Station and Regent’s Park, representing the northern boundary of the West End and has now become a landmark. Ask any cab driver in London to be taken to Flower Station and you would be very unfortunate to find a newly qualified cab driver who didn’t know it.

Fortunately we are position just outside the congestion charging zone and with our unique feature of being able to drive and park on our premises, literally surrounded by our flower displays, our customers have the benefit to buy flowers from us without entering the congestion charge zone of the West End and can even buy without leaving their car! This is a unique service that we believe doesn’t exist anywhere in the world and therefore it is fitting indeed that we should make the flower buying experience so unique for such a unique and special city. What is more, we have made this service available 24 hours a day and 7 days a week. That’s right, you can visit us and drive on our premises any day, whether it be day or night, whenever takes your fancy and you can purchase any flower arrangement you like. Our 24 hour service means that we can constantly look after many celebrities and special clients of London’s most exclusive hotels who regularly order flowers throughout the night. In many cases, we deliver at time such as 2am or 5am and if necessary, we just get one of London’s famous black cabs to deliver it for us. In such cases, our clients usually are more than happy for this service and have no problem to pay the cab fare.

The Flower Station comes into its own on days such as Valentine’s Day and Mother’s Day when cars queue up to take delivery of a fantastic romantic bouquet. However, as Flower station has developed over the years, we can now deliver anywhere in London on the same day for any orders received prior to 6pm. This same day flower delivery for anywhere in London means that delivering to the west End is never a problem. We can therefore promise to deliver flowers for any same day order within the London’s west End for any reason, whether it be for a last minute thank you, a birthday celebration, an impulsive romantic gesture, a last minute cheer up for someone to get well. We deliver to every London Hospital that allows flowers, sometimes to include a vase for convenience of the recipient. What we love doing, is the last minute impulse purchase for romantic gesture. Just imagine eating out and experiencing the wonders of the West end and then phoning us from your table or wherever you think you may be and asking us to deliver a bouquet. Because we are always open and available to put a simply beautiful hand tied bouquet into a black taxi if late or to be delivered by one of our large fleet of delivery drivers who work until late, you could receive something within an incredibly short space of time and impress the person you are with as much as you desire. Flower Station was set up with this kind of romantic thought in mind and we are here to create a unique opportunity to be romantic and use flowers at any time and always being the highest quality.

Another fantastic time of year to experience the wonders of London’s Flower Station is Christmas. From late November, the Flower Station receives its annual delivery of the finest Nordman Fir non-drop Christmas trees that have become as famous as its drive through concept. People come from all over the West end and in fact London and beyond to purchase a Flower Station Christmas tree. The reason is twofold:  First and foremost, the quality is exceptional as the trees are imported directly from Denmark and also sent from Scotland and our Christmas trees are inspected in the farms and delivered straight to us, with no middle –man. The second reason is as important as the first and that relates to the fantastic unbelievable value for money. Because of the numbers we are able to purchase and sell, we are able to offer the highest quality Christmas trees at the most attractive prices and allow our customers the unique opportunity of driving onto our premises to pick them up. All this from the edge of London’s west end.

The west End and Flower station are linked, because we thrive off the vibrant 24 hour energy of the West End and we always look to cater for all its needs.